Looking after oneself is a pleasure we aim to enhance through the sense of touch of our fabrics on your skin. 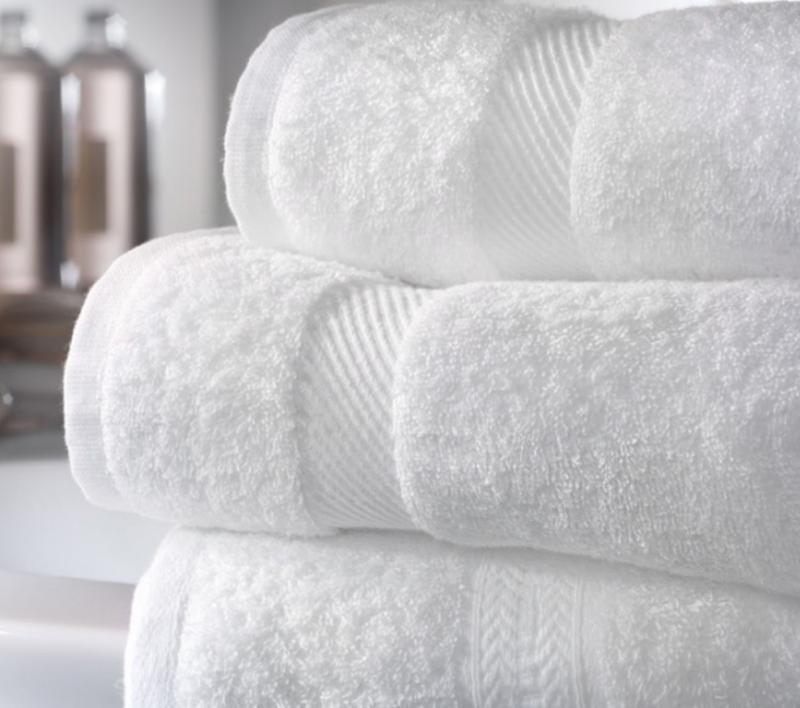 It is common knowledge that in conventional terry towels, the cotton yarn for the pile is normally twisted to the right with an adequate number of twisting turns. The shorter the fibres, the higher the twist will be in order to be able to keep them together. Twisting makes the cotton yarn harder, hence reducing the softness of the towel though still allowing it to carry out its function well: drying.

With the introduction of the most cutting edge innovations, Italidea has included, alongside the range of conventional towels , articles characterised by an extremely soft hand and incredibly high absorbency: Zero Twist, Hydro Cotton and Aerocotton boasting increasingly improved absorbence power and softness.

Zero Twist is made of a single-ply cotton yarn twisted to the right combined with a PVA yarn (Polyvinyl alcohol). The two combined yarns are twisted again with a reverse twist to the left. The number of reverse twists is exactly the same as the original cotton yarn and therefore the cotton yarn is devoid of twisting. Covered by the PVA yarn which acts as a reinforcement and protection for the subsequent weaving operations, it is released during the finishing process as the PVA is water-soluble. 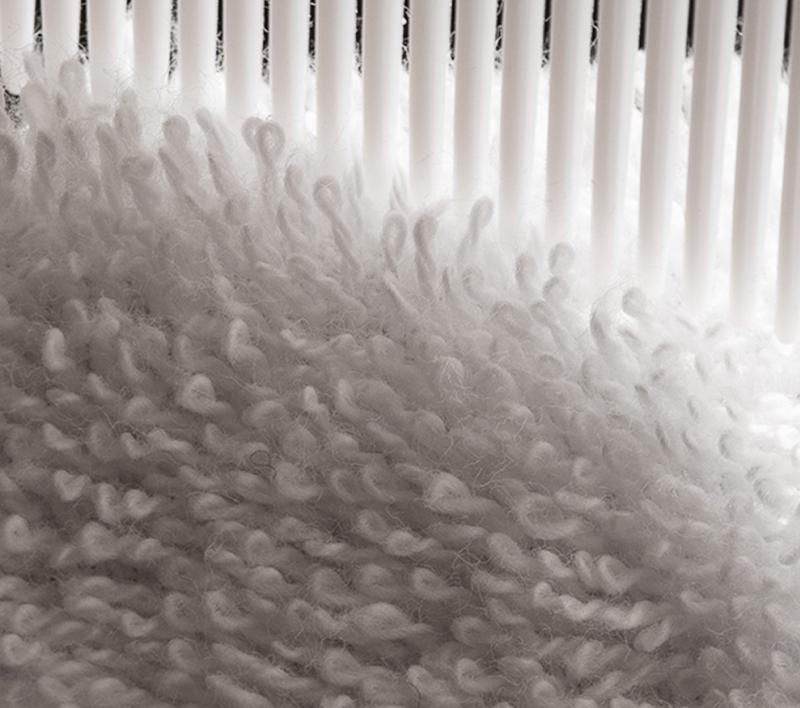 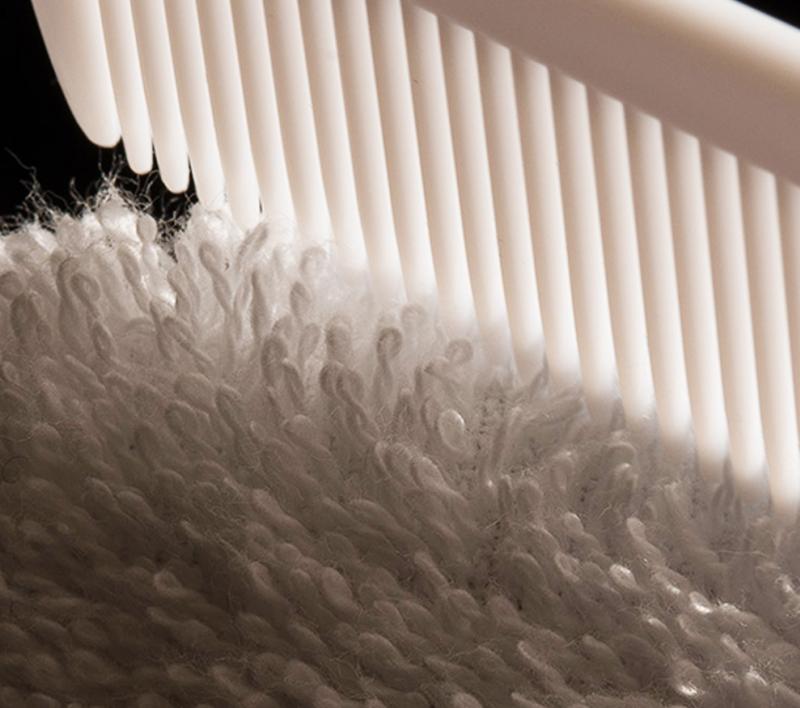 Hydro Cotton is made by wrapping the cotton around the PVA. During the finishing phase after weaving, the PVA dissolves leaving a cavity in the centre of the cotton yarn. The cavity creates an air space that improves the absorbency of the towel and adds volume.

And finally Aerocotton where PVA fibres and cotton fibres (intimate mixture) are mixed together and then spun using the normal twist to keep the fibres together. After weaving, the PVA fibres are dissolved and eliminated during the finishing phase, leaving small air spaces between the cotton fibres that will have an exceptionally high absorbency level.
……..a world of softness and pampering without increasing the amount of cotton used, keeping the weight down to achieve the lowest possible exploitation of natural resources. 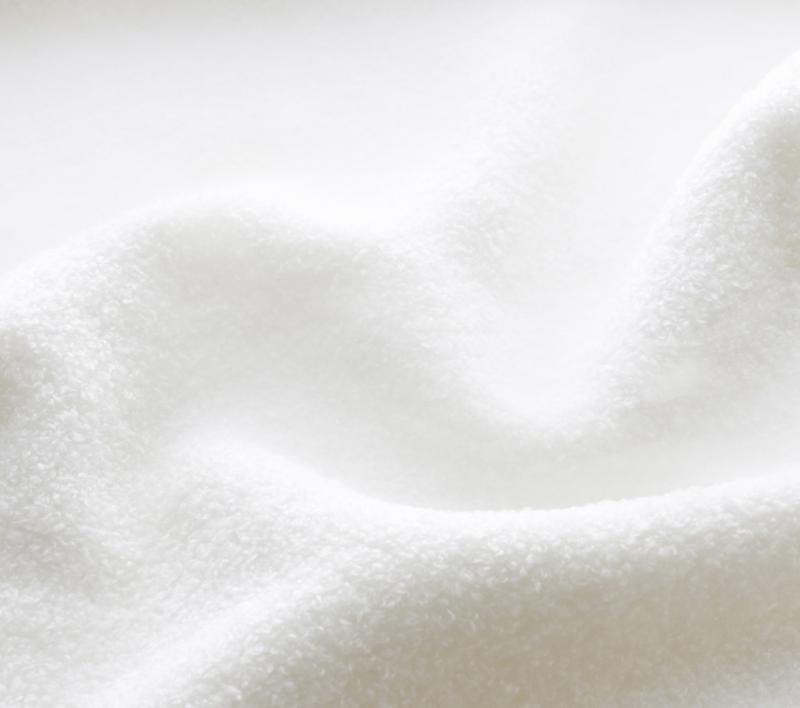 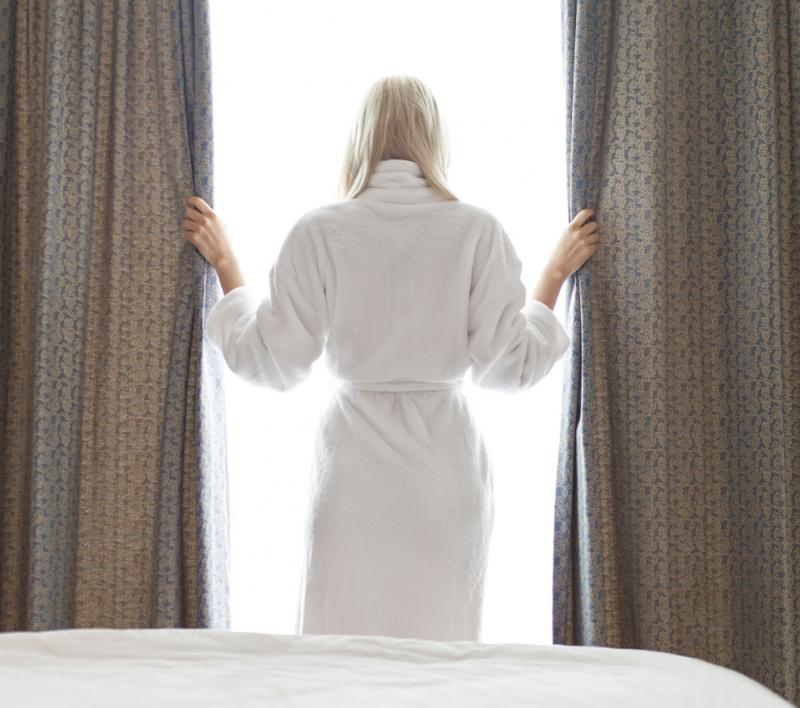 A unique style: the first range in the world that fits like a tailored suit.

THE PRACTICAL ADVANTAGES OF OUR TECHNOLOGIES

At same drying power, our products have a lower weight which results in savings in laundering costs. 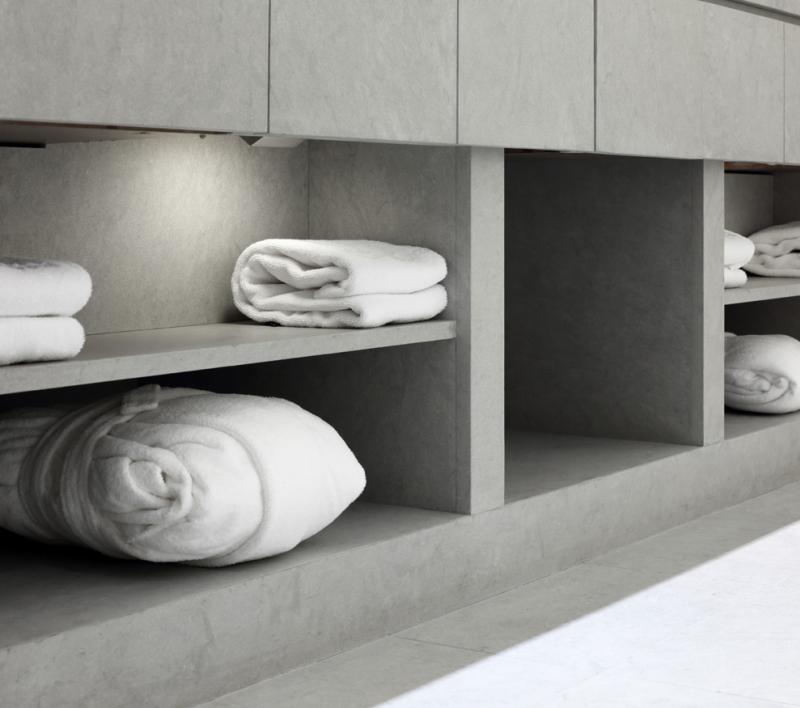